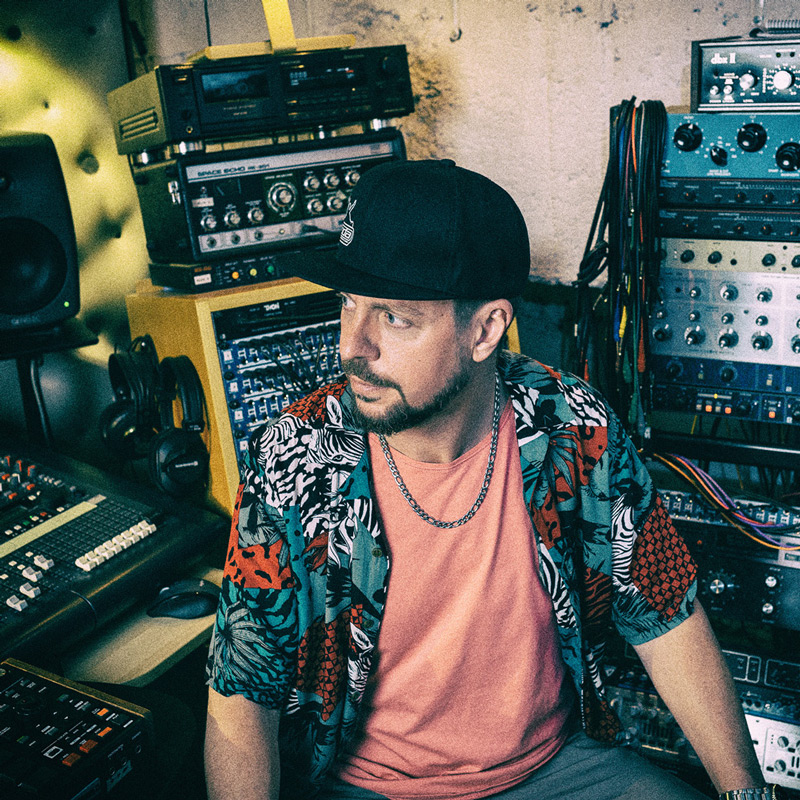 Analog Traveler aka Andy Pfeiler, is a producer, composer, and musician based in Stockholm, Sweden. He is a sought-after session guitar player, a long-time member of the Nils Landgren Funk Unit, and has released several albums in his own name. Since beatmaking has always been a passion, the moniker Analog Traveler arose. With the MPC 1000, the guitar, and a bunch of analog synths as the production centerpieces, he is creating earthy and dreamy lo-fi beats. 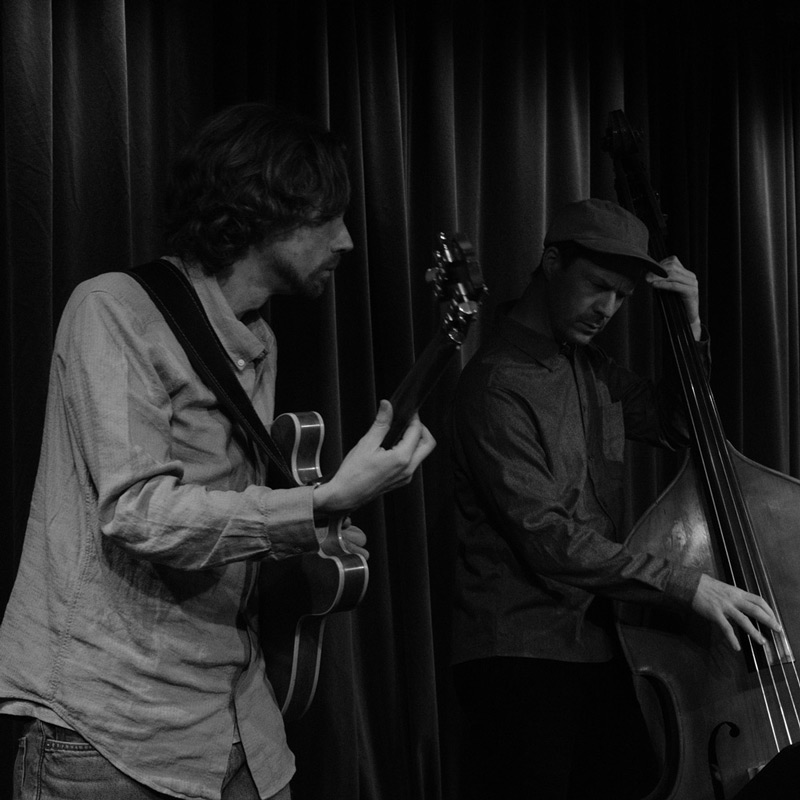 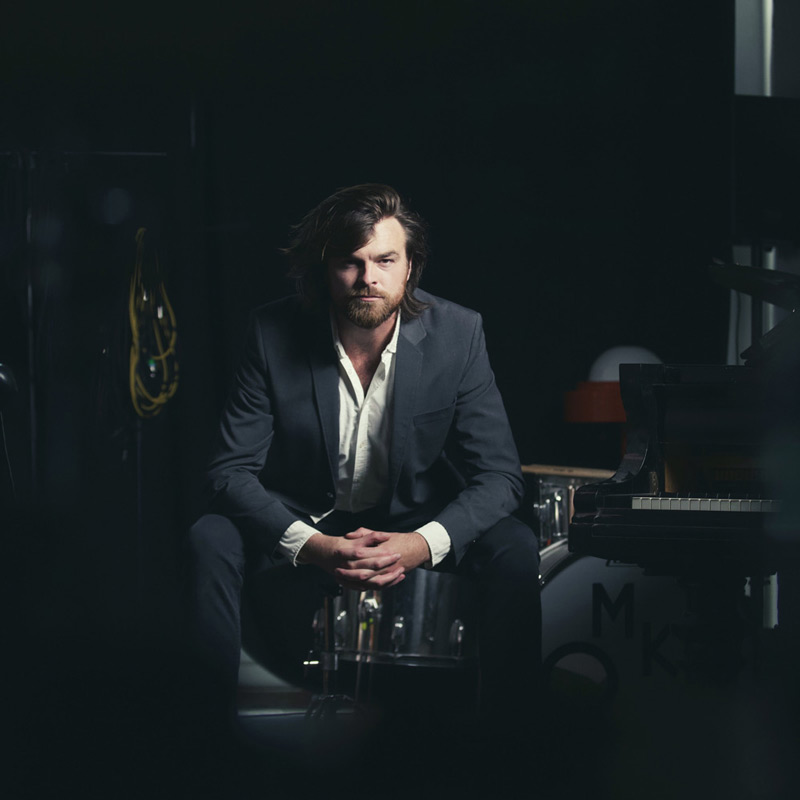 Lewis Kingshigh is a Copenhagen-based pianist, composer and filmmaker. He strives to perfect his compositions emphasizing elegance and simplicity. His pieces have a cinematic vibe and a strong visual dimension to them. Adding neoclassical beauty and melancholic motives, Lewis Kingshigh is a complete composer with a compelling universe to share with his listeners. 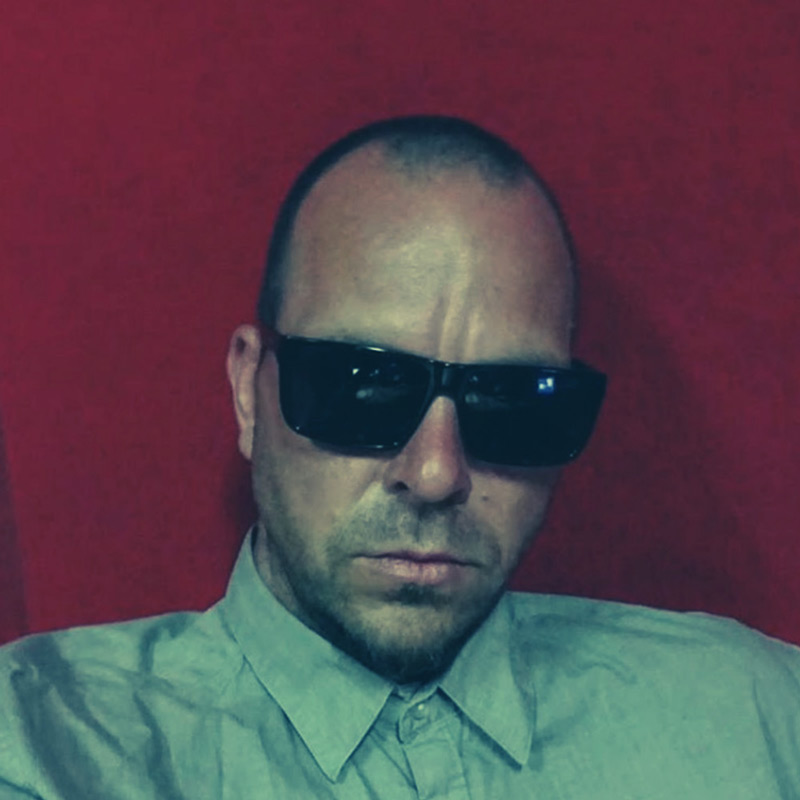 Award-winning producer and drummer from Copenhagen Denmark. Has achieved platinum status for several productions in Denmark, and worked with international Hip Hop artists such as Dj Vadim (UK), Wildchild(USA), Percee P(USA), and Frank'n'dank(USA) to name a few. Behind Maze Mellows is: Kristoffer “Stunn Gunn” Sjelberg